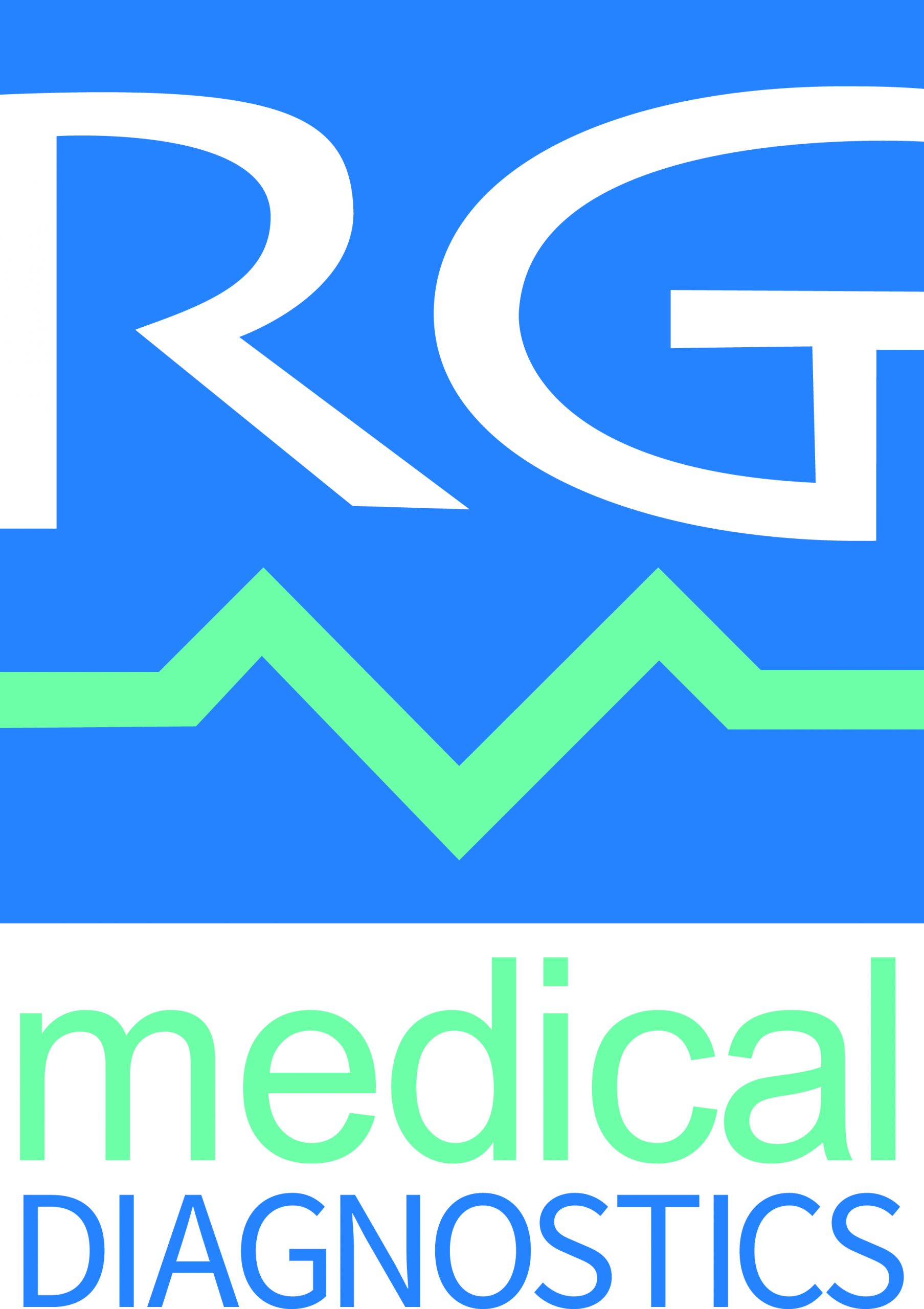 Xylitol Is A Natural Cavity Fighter

Xylitol is a natural ingredient that is clinically proven to help reduce bacteria and fight tooth decay. Approved by the FDA in 1963 as a natural alternative to sugar, xylitol is a white crystalline powder that is odorless with a pleasant sweet taste. Found in natural sources such as corn, birch trees, fruits and vegetables, xylitol is also naturally produced in the body by metabolic activity.

​
First popularized in Europe as a safe sugar alternative for people with diabetes and hyperglycemia, xylitol has less impact on blood sugar than other sugars, and has only 9.6 calories per teaspoon (vs. 15 calories for regular sugar).

The Key Benefits Of Xylitol in Toothpaste

Is Xylitol Toothpaste Safe for Kids and Toddlers?

As the benefits of xylitol become more widely known, some mass marketed dental products now contain trace levels of xylitol. A natural ingredient sweetener approved by the FDA in 1963, xylitol is a natural inhibitor of bacteria. When used in therapeutic levels as in Dr. Branam’s xylitol products, xylitol can efficiently reduce tooth decay. All Dr. Branam formulations contain 30% of xylitol by volume, which is safe and very effective.

In a 2006 American Academy of Pediatric Dentistry study, children whose mothers who chewed xylitol gum 3 months after delivery until their children were 2 years old had a 70% reduction in cavities compared to other groups. Studies have also shown that xylitol chewing gum can help prevent acute otitis media, the most common ear infection in children.
​
In the U.S., xylitol is approved as a direct food additive for use in foods for special dietary needs. Unlike fluoride, xylitol is safe for babies and toddlers to swallow, allowing it to be both an effective substitute and complement to fluoride in oral care products. The safety of xylitol has been proven in long term clinical studies and has been confirmed by all the major regulatory bodies worldwide.

How Does Xylitol Work?

Studies confirm xylitol’s plaque-reducing effect and its role as a key inhibitor of cavity-causing bacteria. When bacteria enter the mouth, they attach themselves to a variety of sugar complexes. The molecular structure of xylitol and its ability to form many different sugar-like structures appears to interfere with bacteria’s ability to adhere to tooth enamel. Research shows that xylitol seems to attract then “starve” bacteria, allowing the mouth to re-mineralize damaged teeth.